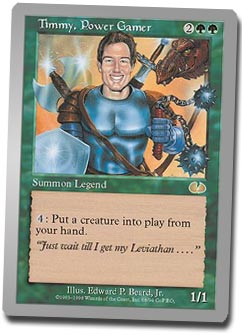 An important tool in the world of UX design is the persona. It is used to describe your user base by breaking them into groups and giving them key traits and names. The idea is to remind the designer or developer that they are building a product for someone other then themselves. It doesn’t matter if you the designer understand the product – of course you do, you designed it – but rather, does the user?

Although I think of them as personas, Mark refers to them as Psychographic Profiles. This lead me to discovering something I hadn’t considered before in game design, aesthetic profiles. The notion of segmenting the audience based on their aesthetic expectations. In interface design it is well established the aesthetics play a key role in the usability of an application. And of course I translated this to game design. Even in the prototyping stage I believe that aesthetics play a big role in determining if we like a game or not. But what I had not considered is the importance of creating a persona of the types of aesthetics your audience is looking for.